Posted on September 20, 2019 by brooklynlaundrysocialclub 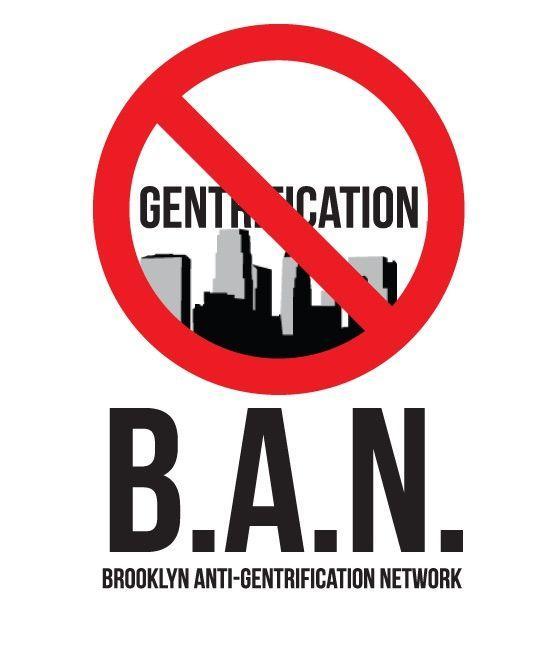 HUNDREDS OF MARCHERS MAP A GEOGRAPHY OF GENTRIFICATION, RACISM, AND POLICE VIOLENCE FROM DOWNTOWN BROOKLYN TO EAST NEW YORK: https://bit.ly/2mpASHP

Gabriella Ansah, a tenant from East New York, the first neighborhood targeted by the Department of City Planning in Mayor DeBlasio’s controversial city-wide rezoning scheme, locates her place in the march against a backdrop of rampant real estate speculation and displacement.

“I am fighting for the elders being harassed by real estate investors, domestic and foreign alike! I’ve never seen more ‘We Buy Houses!’ signs than after the rezoning in 2016. Real estate is trying to make a quick buck displacing us, and the city opened the door for them.”

Emily Batista, a student at Brooklyn College and organizer with Equality For Flatbush further clarifies the consequences of Mayor DeBlasio’s dangerous developer-backed housing policies, saying he “continues to turn his back on long time low-to-middle income New Yorkers, especially Black and Brown folks.”

“He allows developers to displace us from our homes and businesses. He disrespects our cultures and everything we have contributed to this city. DeBlasio wants to discard us. This is why our communities continue to organize and resist, to send a message to the Mayor and developers that we will not allow New York City to be taken from us.”

— Do The Right Thing Way

The City has squandered and mismanaged public assets to enrich developers while the people they serve face impoverishing rents and landlord harassment, loss of small affordable businesses, and crumbling public transit and parks systems.

Our neighborhoods are being torn apart by skyrocketing rents and terrorized by police brutality. Low-to-middle income New Yorkers are being priced out or displaced by gentrification while our city is being made over into a playground for the super rich.

BAN challenges the de Blasio administration and politicians who run on platforms of fighting inequality while perpetuating the tale of two cities.

This entry was posted in Uncategorized. Bookmark the permalink.